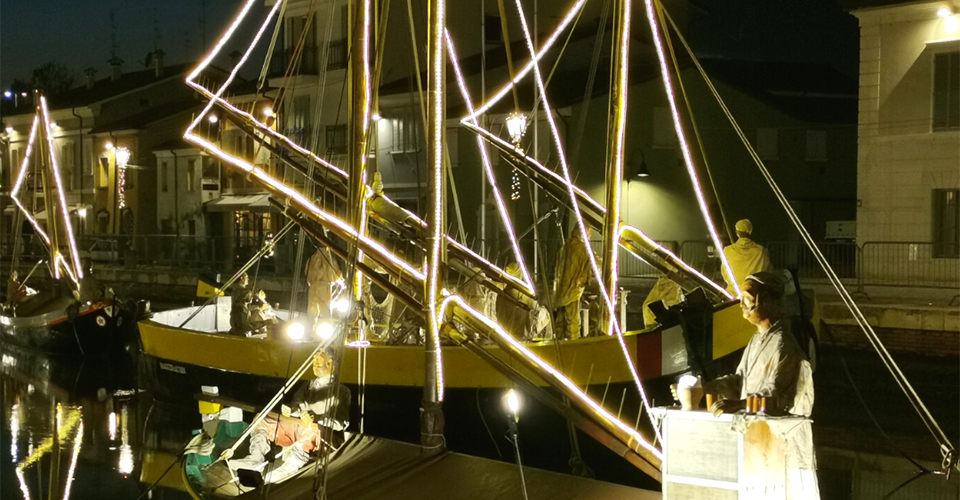 Every year the Nativity scene is enriched with a new statue and a new character. From the 7 figures with which they debuted in 1986, today the sculptural heritage is made up of about fifty statues.

The figures are conceived as elements of a representation, to be seen from the banks of the Porto Canale Leonardesco as from a theater stalls; illuminated, because in the Crib it is the lights that give life to the figures and mark the story. And it is precisely at nightfall that the Marineria Nativity scene lights up, as if a curtain were being opened.

Also there will be the inevitable CHRISTMAS MARKETS!
In the splendid setting of Leonardo's canal port, illuminated by the thousand lights of the Marineria Nativity scene, on Sundays, holidays and days before holidays, from 4 December 2022 to 8 January 2023, from 9.00 to 19.00 , the stalls of the Christmas Market return. with many typical products to buy or to taste: decorations, decorations, plants and flowers, gadgets, handicrafts, gift ideas, toys, clothing, various objects, typical sweets, roasted chestnuts and mulled wine. 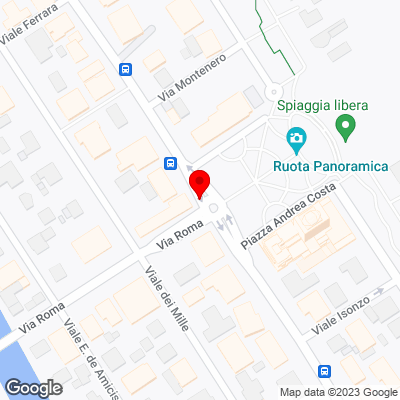